Keeping Music Alive in Nanaimo!
Why does it matter to you and your business?

Prior to his retirement as Provost and Vice-President (Academic), Vancouver Island University (2010-2018), Dave was Dean, Faculty of Architecture, University of Manitoba (2001-2009) and, prior to that, a Director and Partner in Urban Systems Ltd. Before moving to BC in 1991, he was Senior Partner in Hilderman Witty and Associates, an award winning planning and landscape architecture practice based in Winnipeg and Saskatoon.

Dave was a Founding Director, Smart Growth BC, former President of the Canadian Institute of Planners (CIP) and founding Chair of the Canadian Healthy Communities Project. He was elected Fellow of CIP in 1998. Between 2002 and 2014, he sat on the National Capital Commissions Advisory Committee on Planning, Design and Real Estate. He is the recipient of the Manitoba Southeast Tribal Council Recognition of Service to First Nations (2009). In 2016, he received CIPs Presidents Award in recognition of an outstanding lifetime contribution to professional planning in Canada. He is a member of the Royal Architectural Institute of Canada and an Honorary Member of the Council on Canadian Urbanism. 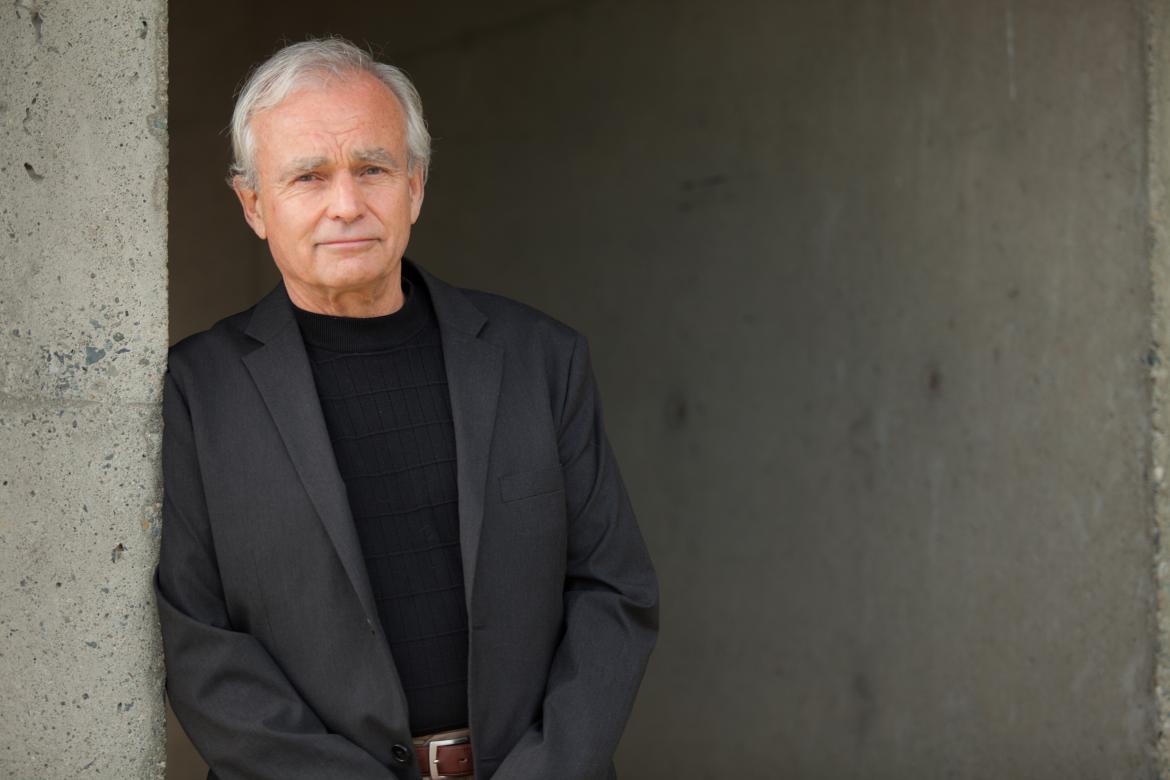 Margot has been the CEO of the Vancouver Island Symphony for over twenty years. She also owns and operates Caline Artists International. She formed the Maverick Cooperative in 2017 with Debbie Peters of Magnum Opus Management and was awarded the B.C. Touring Council?s Agent of the Year Award in 2018 for this collaboration. She has held positions with the BC Boys Choir, the Annabile Choirs and the London Youth Symphony in London, ON. In addition, Margot worked for a number of other organizations, such as the Filberg Festival (Artistic Director: 2014-2015); Sinfonia Orchestra of the North Shore (North Vancouver); the Jewish Festival of the Arts (Vancouver); the Historical Markers Project of Southeast Vancouver (Public Art & Heritage Project); and the Banff International Festivals taking place at the Banff Centre where she worked from 1996-2000.

Margot studied Oboe Performance at Western University in London, ON allowing her to see and understand first-hand the practice required to present art at a high performance level.  She is an avid traveller, arts enthusiast, an AirBnB Host and always up for an adventure, with or without her dog Watson. 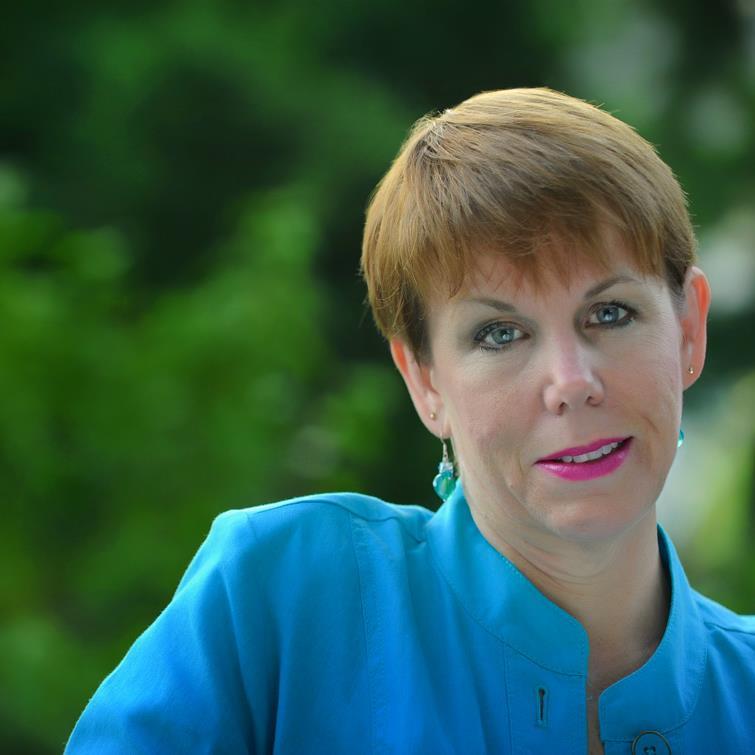 Acclaimed in Canada and internationally, Pierre Simard is a prominent conductor, composer and arranger, with a worldwide career over two decades. Artistic and Music Director with the Vancouver Island Symphony and formerly Associate and Resident Conductor with the Calgary Philharmonic Orchestra and the Vancouver Symphony Orchestra, his artistry is versatile, compelling and nuanced, performing every masterwork with remarkable musicianship. A guest conductor with major symphonies and ensembles, Pierre Simard is namely invited with orchestras in Canada (Toronto, Montreal, Ottawa, Edmonton, Victoria, Québec, Trois-Rivières, Hamilton, etc.) and elsewhere (Milwaukee, Tucson, Santa Cruz, Hot Springs, as well as in France, Belgium, and Ukraine).

Pierre Simard was awarded the Canada Council for the Arts? Jean-Marie Beaudet Award, two Opus Prizes from Québec's Music Council and grants from Québec's Arts Council. He is a Masters Degree graduate from both the Peabody Institute (Johns Hopkins University in Baltimore) and the Conservatoire de musique de Montréal. His dedication towards younger audience members enabled him to create original symphony shows featured all across North America. He also guest conducts with artists such as Colin James, Ian Tyson, Chantal Kreviazuk, Natalie MacMaster, Nikki Yanofsky, The Tenors and Chris Botti. His warm personality with his unwavering commitment to music performance has drawn concertgoers of all generations to celebrate a large and diversified repertoire. 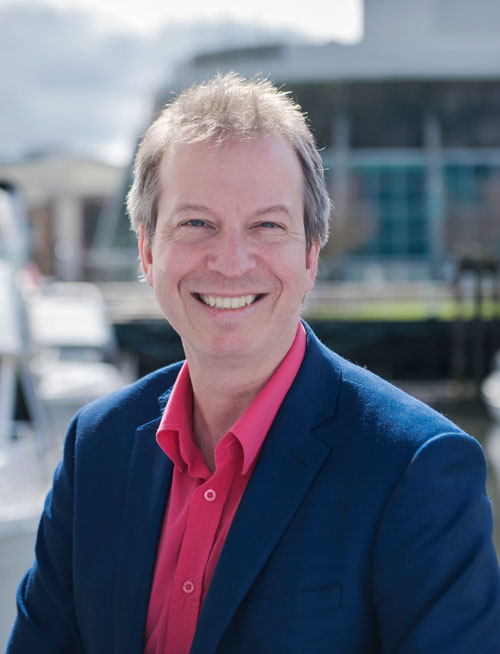