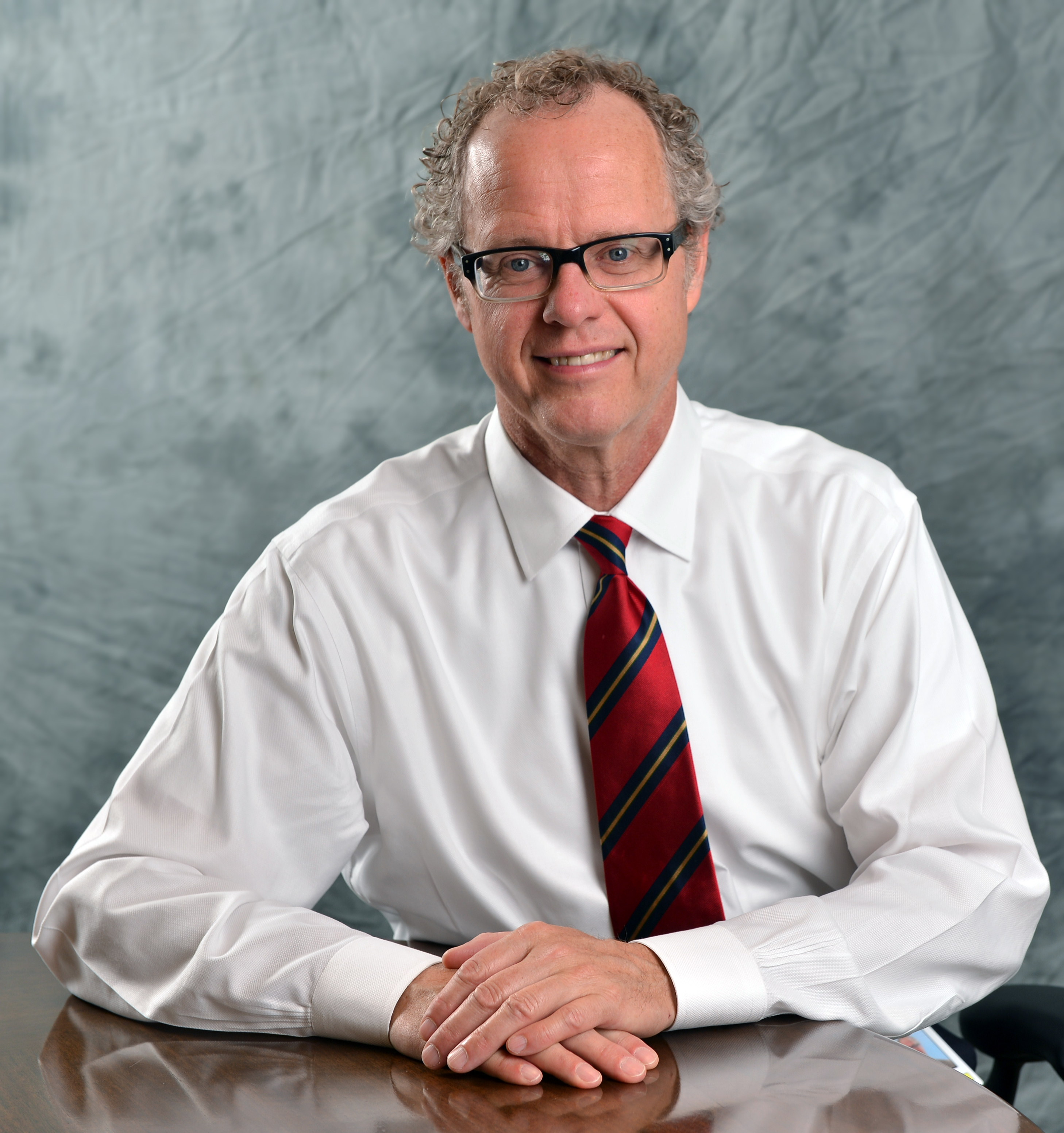 In November 2019, the Government of British Columbia passed legislation which requires the government to align the laws of BC with the UN Declaration on the Rights of Indigenous Peoples (UNDRIP). What is UNDRIP and what are it's practical implications? Furthermore, what does this law mean for business, and in particular the natural resource sector? Join Brian McGuigan, Manager of Indigenous Policy with the Canadian Association of Petroleum Producers as he discusses UNDRIP and the relationship between the oil and gas sector and Indigenous communities.

Brian McGuigan grew up in Saskatchewan and attended Dalhousie Law School in Nova Scotia. Brian was called to the Bar in 1990 and has 25 years of experience specializing in Aboriginal and treaty rights with extensive experience in negotiations. In that time he has acted for First Nations, federal, provincial, territorial governments and project proponents.

Brian has extensive experience in negotiation of agreements having negotiated and prepared:

Brian led the development of the Government of Alberta First Nations consultation policy adopted in 2005 and has been involved in consultation matters since that time.
Brian is currently Manager, Aboriginal Policy at the Canadian Association of Petroleum Producers.